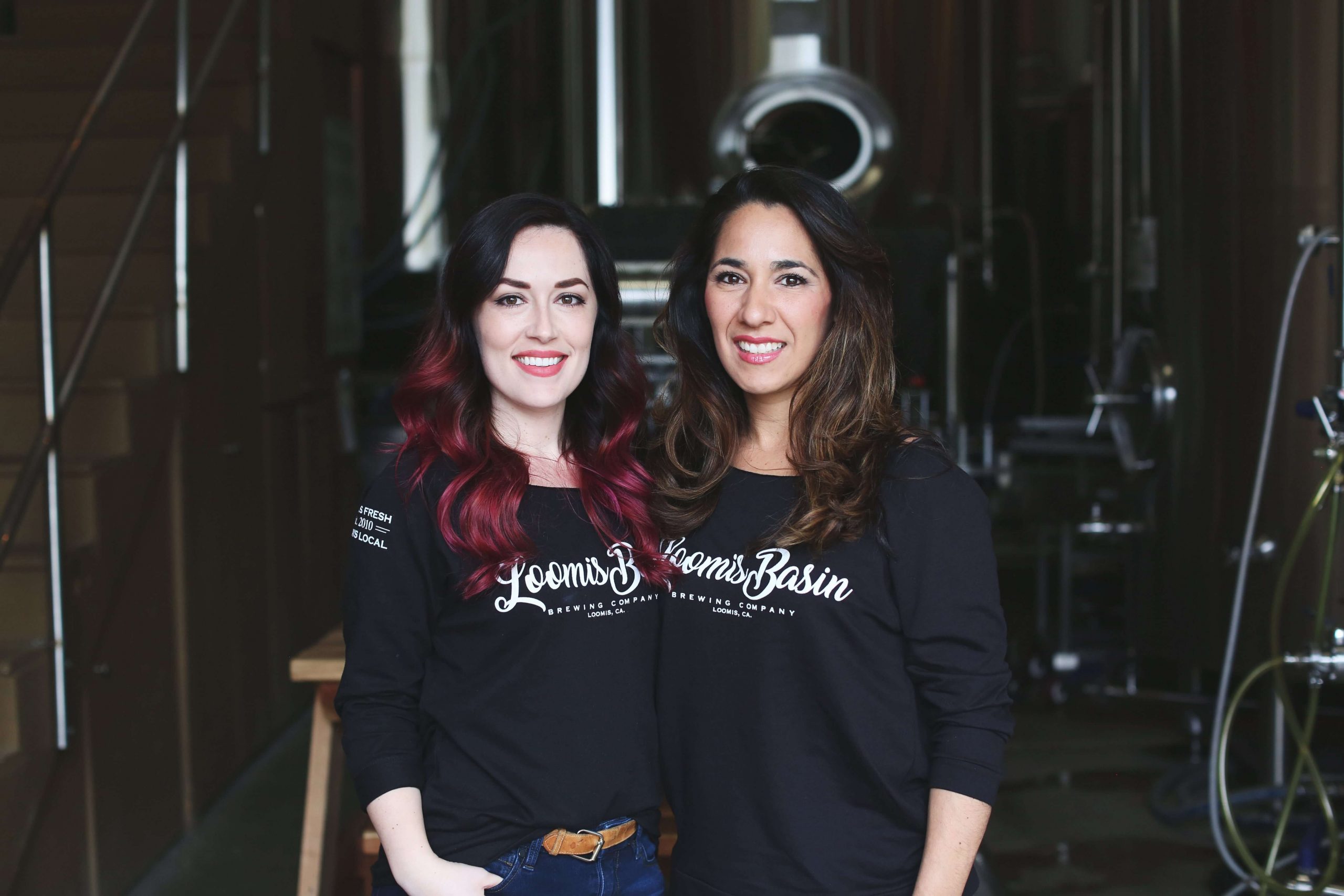 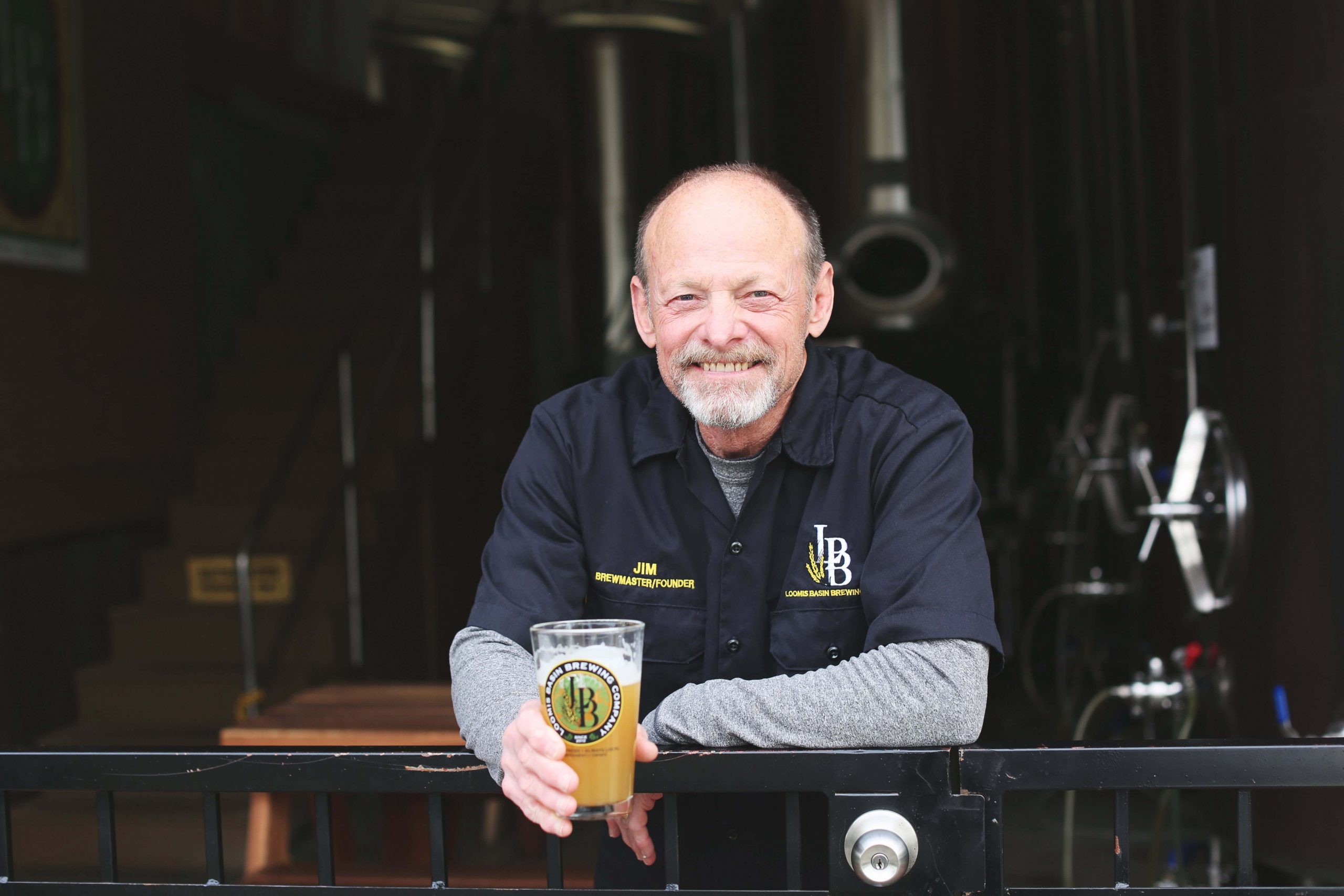 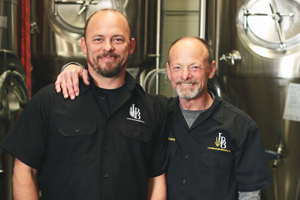 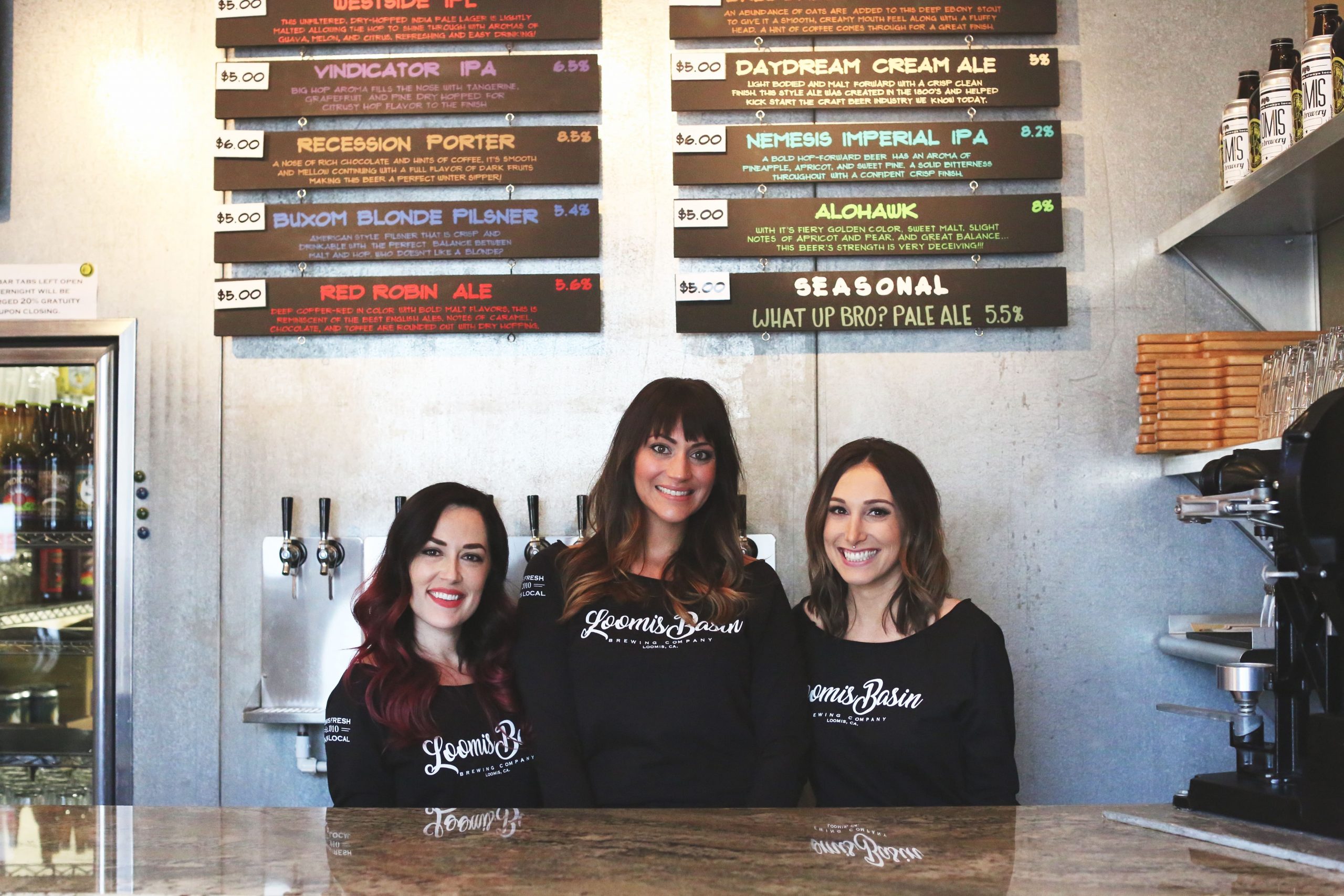 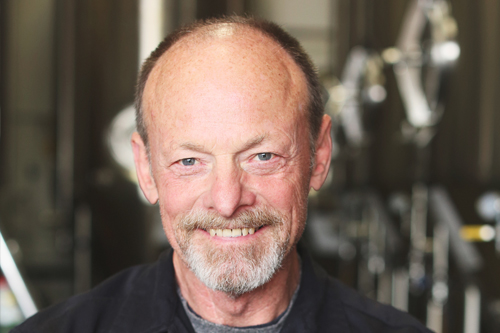 My appreciation for a good brew was established during my extended service time in the late 70’s in Bitburg, West Germany. After returning to California when my service time ended, I discovered that I had become that dreaded “beer snob”. I could no longer tolerate drinking the Americanized version of beer, and the frustration of standing in front of the beer section at the market got the better of me.

In 1990 my wife, hoping to put a stop to the complaining gave me a home brew kit for a Christmas present, and suggested that I make my own beer. After the first batch boiled over on my wife’s new commercial oven, I was quickly sent to the backyard to figure out how to brew outside in the elements. Some friends and I designed a sweet 55 gallon all-grain system, and after successfully brewing hundreds of batches of beer, I started to consider taking my back yard hobby to the next level. With encouragement from family and friends, I took a leave from my job in 1997 and enrolled in the American Brewers Guild Apprentice program.

After successful completion of the program in Brewing Sciences and earning the title of Brewmaster, I was fortunate to do my apprenticeship with Sam Peterson, owner of Sacramento Brewing Company, along with brewer Andy Klein. In the years following my apprenticeship I was able to work with Sam again in the design and upgrade of his brewing system. Equipment placement and efficiency in a small footprint was my strength, and I took that asset to a local winery in the foothills that was considering adding a brewery to the site. I designed, built and successfully opened the Gold Hill Brewery in Placerville in 1999. In 2004 I was contacted by a young and enthusiastic group to do a start-up brewery in Folsom called Lockdown Brewing Company. It was a great experience, and I was able to continue working in the brewing industry with consulting and design work.

In 2007 I officially retired from my day job, and quickly found myself employed by Brian Ford of the Auburn Ale House. It was perfect timing to get my brewing juices flowing again. While brewing for Brian, I was contacted by a family restaurant in Oroville that wanted to expand, update and bring in a micro – brewery to the area. So, in late 2008 I left the Ale House to do the startup of Western Pacific Brewing and Dining. This was another great opportunity to use my skills in brewery design.

As rewarding as it was to be involved in so many breweries over the years, I came to realize that what I really wanted to do was open my own. Tapping the expertise of my son, with his start up restaurant projects in San Diego and Roseville, we decided to create our own production plant with a tavern style tasting room in the town of Loomis. Loomis Basin Brewing Company is the culmination of a dream – father and son sharing the love of making a good “brew”… along with family and friends sharing the experience. We could not have done this with out the love and support of them all… 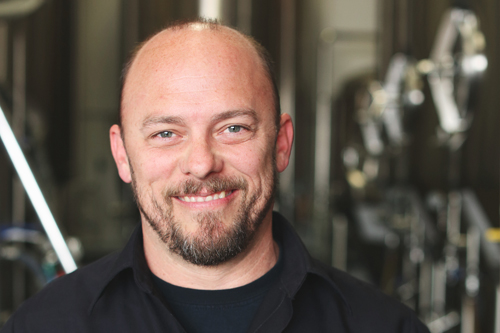 Kenny was born in Bitburg, Germany and raised in the Sacramento region. Kenny Gowan is the son of Jim Gowan who has been brewing in the Sacramento area for more than 20 years and a graduate of the American Brewers Guild under Dr. Lewis.

Kenny was fortunate to learn the fundamentals of brewing from his father and other founding Sacramento Brewers in the region, such as Sam Peterson and Andy Klein, at a very young age. Kenny started his commercial brewing experience in the early 2000’s for Bulldog Brewing Co. in Fresno, CA, which was owned by Steelhead Brewing Co. As a 21 yr. old Assistant Brewer, Kenny was able to hone is practical knowledge under Jonathon Connelly and Teri Fahrendorf brewing on a 10BBL JV Northwest brewing System (which now resides in Auburn Ale House). After 3 years at Bulldog and graduating from Fresno State College, Kenny took a brewing position with San Diego Brewing Co. one of the founding breweries in the San Diego Area. Under the guidance of Scott Stamp and Lee Doxtader, Kenny produced an array of Ales for SDBC and Callahan’s Pub. After working for SDBC for 5+ years Kenny jumped into the deep end and became Partner/Owner with Jon Mangini and built Basic Urban Kitchen and Bar in San Diego Ca. which was part of the Re-Development project in the East Village of San Diego (Ballpark District). After running the day to day operations of Basic for 3 years Kenny moved back “Home” and consulted and worked on other restaurant and brewery projects.

In 2010 Kenny and his father Jim embarked on their own project and opened Loomis Basin Brewing Co. Kenny and Jim consulted, designed, constructed the brewery from top to bottom, with the mindset to create a local hands on community based brewery.